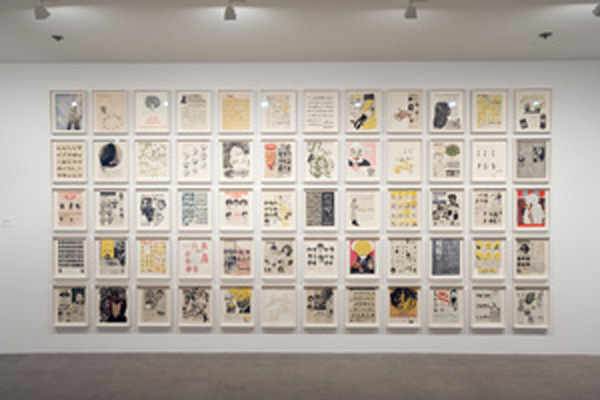 An exhibition of work by four acclaimed contemporary artists who explore themes and ideas central to Andy Warhol's artistic practice, demonstrating how Warhol's legacy continues to influence and shape the content of the work of a new generation of artists. Rather than look strictly at artists who have been stylistically influenced by Warhol, this exhibition focuses on the work of four leading artists where the Warholian impulse is more conceptual and subtle. Tom Friedman transforms mundane consumer products into playful yet meticulously crafted artworks of almost obsessive intricacy. Friedman's art is characterized by its attention to process and use of modest, ephemeral materials. Friedman also displays a sly, almost scientific interest in systems of representation. Works in the exhibition will include the serial sculpture 9 Lives and two digital prints, Dollar Bill (2000) and Mandala (2008), commissioned by University Museum of Contemporary Art and UMass Art Dept. Repetition and revision are central to Ellen Gallagher's treatment of advertisements that she appropriates from popular magazines such as Ebony, Our World, and Sepia. Her medium of printmaking, immersed in ideas about process and the mechanics of transformation, echoes some of Warhol's themes. However her aesthetic strategy differs from her predecessor in its autobiographical dimension and focus on the issue of racial identity, while at the same time suggesting a more formal reading with respect to materials, processes, and altered states. Vik Muniz defies traditional concerns over appropriation and authorship to reveal the power of images in our collective memory. Creating images made of dust, chocolate sauce, sugar, or thread, his work is informed by media and popular culture. This exhibition will include The Best of Life (1989 - 2000), a portfolio of ten Memory Renderings, which are photographs of drawings he drew from his recollection of photographs from Life magazine between 1936 and 1972. Rob Pruitt's work is rooted in a pop sensibility and a playful critique of art world structures. His conceptual projects have encompassed sensational staged events as well as simple gestures that promote possibilities for creativity in everyday life. Pruitt's work is always characterized by an incisive humor and exuberant visual flair. This exhibition will focus on iPruitt (2008), snapshots taken with his mobile camera. 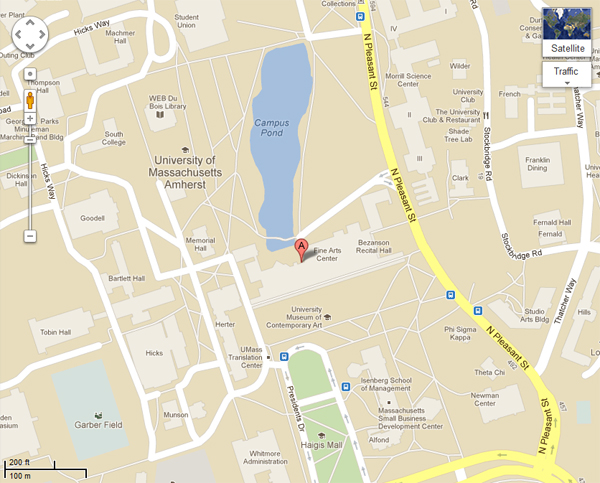