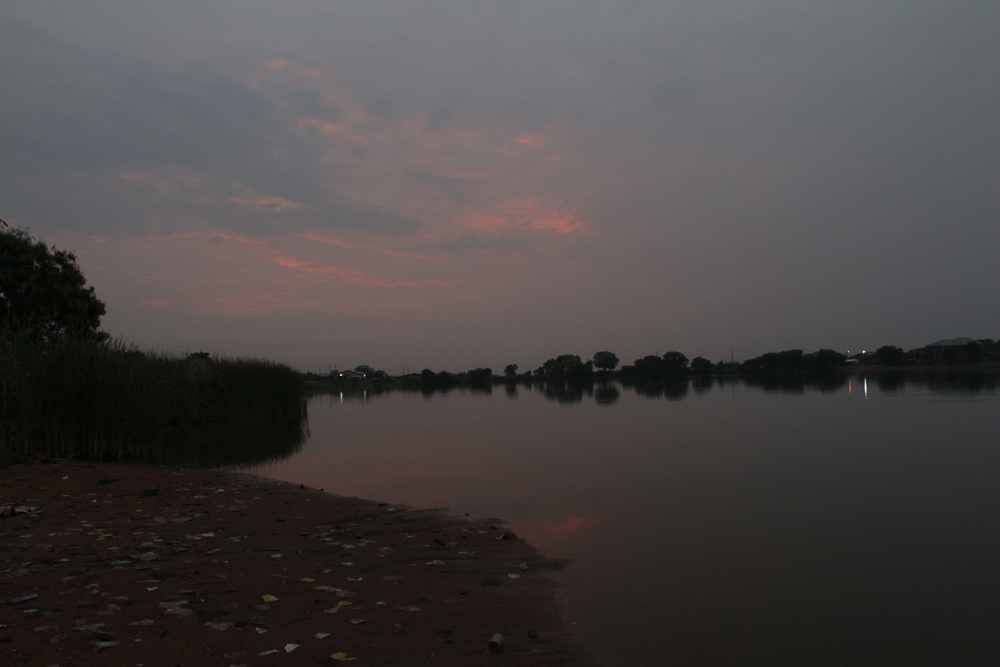 Video still from Equals, Mawuli Kelly Tofah, 2013 The video Equals is a study of Du Bois’s writing on equality in North America from 1960 to the 1980s. I look at the battle for equality, which was dominant in his writing. This study takes the form of viewing life through convergent diversity, in that inasmuch as we are different, the similarities continue to permeate all spheres of cultural and material life. Du Bois takes the view that there will never be “absolute equality of opportunity,” thereby opening doors for debate, critique, and analysis of the term “equality” that is often used. Could terms such as “respect,”“understanding,” and “tolerance” be substituted here? If these words come to replace the fundamental right of humans for equality in light of what one is rightly entitled to, do we not lose the essence of equality? Interviews and still photography are used to produce a 3:13-minute video that explores those differences that can/do exist among both natural and man-made creations: opposites and complements.