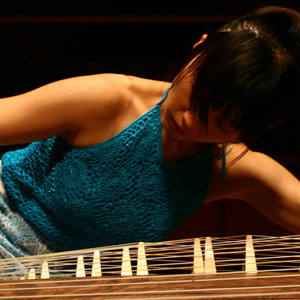 Discover the evocative sounds of the Japanese koto and hear Vivaldi’s Four Seasons as you have never heard it before. Kurosawa's performance will highlight the versatility of this instrument in a program that features both western and Japanese classical and contemporary compositions. Kurosawa began studying the 13-stringed instrument at the age of three. After winning awards in her home country of Japan, she began touring throughout Europe, Asia, and the United States, including performances at Carnegie Hall and the Apollo Theatre. "Mesmerizing." - The New York Times General Admission: $25; Five College Students and Youth 17 and Under: $10; Under40TIX $15