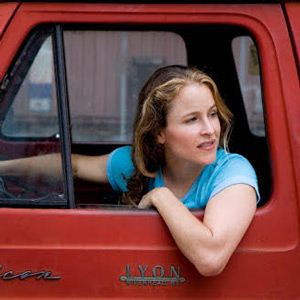 Filmmaking “boot camp” with Jesse Erica Epstein: Do you have an iPhone? If you said yes — from documentary to stop motion animation — you have a powerful filmmaking tool right in your pocket! Create a short film in this fast-paced one day workshop. Learn about filmmaking styles, cinematography and editing -- while developing your voice as a storyteller. Jesse Erica Epstein Bio: Jesse Erica Epstein is a Sundance Award-Winning documentary filmmaker. She received a Masters Degree in Documentary Film from NYU, and was named one of “25 filmmakers to watch” by Filmmaker Magazine. Her films have screened in over 40 film festivals worldwide, at The Museum of Modern Art (MoMA), Mass MoCA, The Peabody Museum, and Beurs van Berlage in Amsterdam. Jesse's film 34x25x36 received a national PBS Broadcast on POV. In addition, she has a published video Op-Doc in the New York Times. Jesse has received grants from Chicken & Egg Pictures, The Fledgling Fund, Catapult, and a National Endowment for the Arts residency at The MacDowell Arts Colony. Watch three short films by visiting filmmaker Jesse Epstein. This workshop is full.