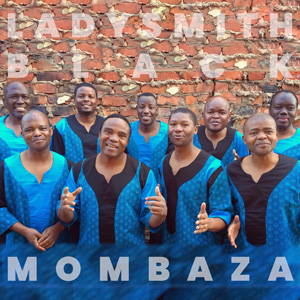 Formed by the late Joseph Shabalala in 1960, Ladysmith Black Mambazo became one of South Africa's most prolific recording artists, with their releases receiving gold and platinum honors. Within this music are the intricate rhythms and harmonies of their native South African musical tradition, in particular a cappella male choral music called isicathamiya (derived from the Zulu word meaning "to walk or step on one's toes lightly”). For this special event, the artists perform some of their most beloved selections and speak about their inspiration and legacy.

$12 per household or device Free for UMass students