a reading by the award-winning poet, essayist, translator and UMASS faculty member 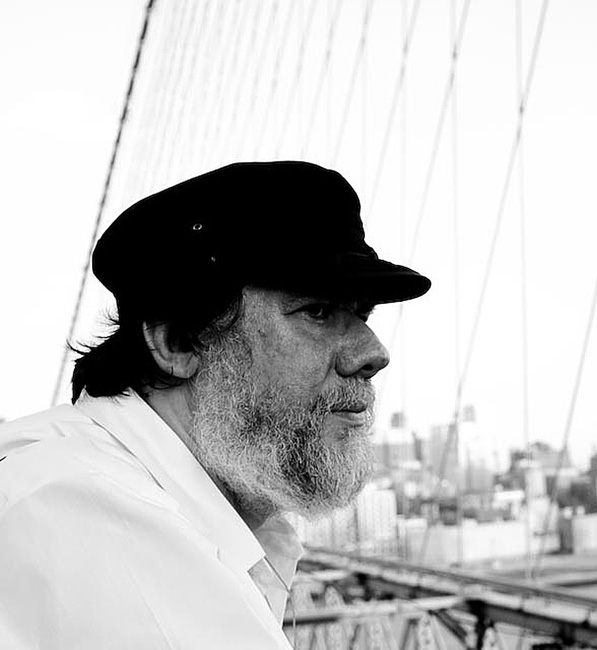 Referred to as “the Latino poet of his generation,” Martin Espada was born in Brooklyn, New York in 1957, and has published more than fifteen books as a poet, editor, essayist and translator. His latest collection of poems is called The Trouble Ball (Norton, 2011). The Republic of Poetry, a collection published by Norton in 2006, received the Paterson Award for Sustained Literary Achievement and was a finalist for the Pulitzer Prize. A previous book of poems, Imagine the Angels of Bread (Norton, 1996), won an American Book Award and was a finalist for the National Book Critics Circle Award. Other books of poems include A Mayan Astronomer in Hell’s Kitchen (Norton, 2000), City of Coughing and Dead Radiators (Norton, 1993), and Rebellion is the Circle of a Lover’s Hands (Curbstone, 1990). He has received numerous awards and fellowships, including the Robert Creeley Award, the National Hispanic Cultural Center Literary Award, the PEN/Revson Fellowship, the USA Simon Fellowship and a Guggenheim Foundation Fellowship. His work has been widely translated; collections of poems have recently been published in Spain, Puerto Rico and Chile. His essay collection, Zapata’s Disciple (South End Press, 1998), was banned in Tucson. A former tenant lawyer, Espada is a professor in the Department of English at the University of Massachusetts-Amherst.