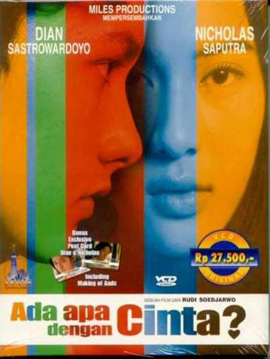 Rory B. Quintos is one of the few women directors in the film industry in the Philippines, and her feature ANAK (A Child) is a powerful drama about an overseas Filipino contact worker who returns home from Hong Kong to her family after years abroad. 7:00PM ANAK ( A CHILD, Rory B. Quintos, Philippines, 2000, 120 minutes) 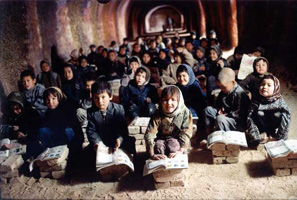 With exquisite artistry, one of Iran's leading contemporary filmmakers, Samira Makhmalbaf, directs two films with protagonists who are educators: a short featuring real-life Afghan refugee schoolchildren contemplating the events of 9-11, and a feature about an itinerant teacher in Kurdistan near the Iraqi border. 7:00pm - GOD, CONSTRUCTION, AND DESTRUCTION, 2002 (11 mins.) followed by BLACKBOARDS, 2000, (85 mins). Both Directed by Samira Makhamalbaf 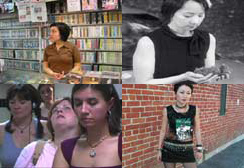 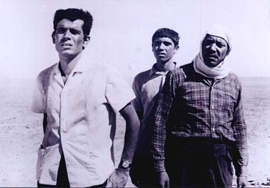 Room 137, Isenberg School of Management   7:30 pm Free and open to the public

Director: Tawfik Saleh, 1972, 107 minutes. Arabic with English Subtitles. Winner of Tanit d'Or at the 1972 Carthage Film Festival. The Dupes, a stark and powerful black-and-white film, follows the path of three Palestinian refugees brought together by dispossession, despair and hope for a better future. Set in 1950's Iraq, the men, hidden in the steel tank of a truck, try to make their way across the border into Kuwait, the "promised land". Adapted from Ghassan Kanafani's novella, Men Under the Sun, The Dupes is also one of the first Arab films to address the Palestinian predicament. "A classic masterpiece of Arab cinema." --The North African and Middle East Festival