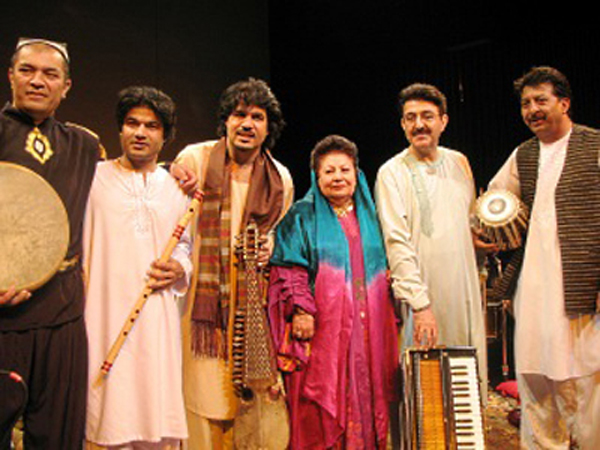 The Voices of Afghanistan featuring Farida Mahwash, Homayoun Sakhi & Sakhi Ensemble come together for an inspiring concert that highlights the traditional and new innovative musical idioms that enrich and expand the repertoire of Afghan music. Farida Mahwash is considered Afghanistan’s greatest contemporary woman singer, Homayoun Sakhi is the most outstanding and innovative Afghan rubâb player of his generation and the Sakhi Ensemble is comprised of some of the most sought-after Afghan musicians living in the United States.

Funded in part by the Expeditions program of the New England Foundation for the Arts, made possible with funding from the National Endowment for the Arts and The Massachusetts Cultural Council, The Pioneer Valley Hotel Group and presented in partnership with the UMass Office of the Graduate School Dean, Smith College Music Department and Global Studies and Afghan Spirit (RSO) at Mt. Holyoke College 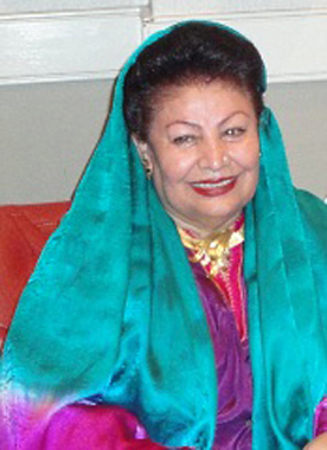 "The Frontier Gandhi: Badshah Khan, A Torch for Peace” dir. Teri Mcluhan October 4 at 7PM Bowker Auditorium Q & A follows with Teri McLuhan and Thomas Lindeman.  A dramatic feature length documentary by the Canadian filmmaker Teri McLuhan reflects on the extraordinary story of Badshah Khan, the legendary leader of Khudaie Khidmatgar Movement and a Muslim Peacemaker. Teri Mcluhan is an international award-winning filmmaker. Her films include The Shadow Catcher and The Third Walker. She is a bestselling author and has written five books on sacred space and the core values of diverse cultures across the world. They include such titles as Touch the Earth, Dream Tracks, Portraits from North American Indian Life, The Way of the Earth, and Cathedrals of the Spirit. Thomas Lindeman is a long-time member of the UMass Community. He has been a campus minister, coordinator for the UMass-Springfield Partnership, and chairperson, Counsel for Diversity under Chancellor David Scott.

Have you eaten Qabuli pilaf?