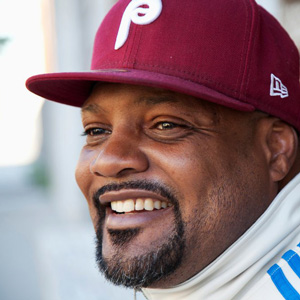 Join us for this special dancefilm and conversation event with two of America’s leading hip-hop dance artists, Rennie Harris and Jon Boogz, as part of UMass Dance Department’s Beyond the Proscenium Conference. Called “the Basquiat of the U.S. contemporary dance scene” by The London Times, Harris has been the leading hip-hop choreographer working in concert dance for the last three decades. Featured on film, television, and stage, including the new Netflix documentary series, “Move”, Boogz has collaborated with notables such as Mikhail Baryshnikov, Pharrell, Naomi Campbell, and Gloria Estefan and has toured with the dance company, Movement Art Is, with Lil Buck. Harris and Boogz will show new and rarely seen dancefilms and are joined by acclaimed dance artist-scholar Thomas DeFrantz for a special conversation around the intersection of street dance, Black culture, and social justice.

Bodies at Risk is a series of creative conversations between BIPOC performing artists, educators, activists, and other experts working to shift American society’s understanding of the racialized body and social justice. These events aim to engage, move, and surprise audiences through artistic demonstration and intellectual curiosity. Artist and audience chat included in each event.

Co-presented by:  UMass Dance and Five College Dance Department as part of "Beyond the Proscenium: Access" Virtual Dance Conference